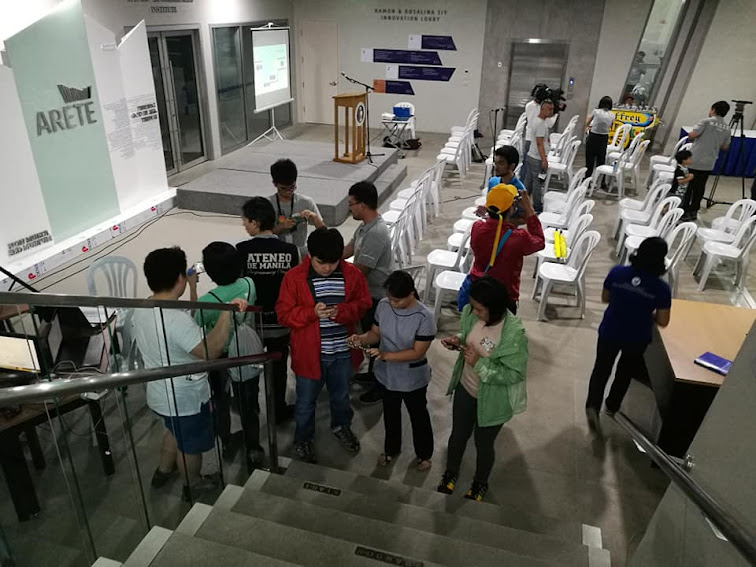 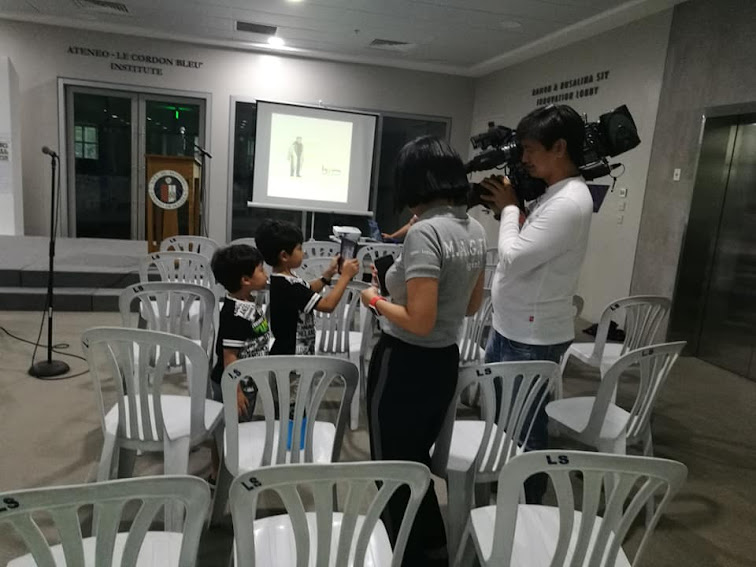 The Ateneo de Manila Univeristy’s launched the augmented reality game Igpaw: Loyola on 9 June 2018 at the Ramon and Rosalina Siy Innovation Lobby, Areté.  This location-based game is set in the Ateneo de Manila campus. The player assumes the role of an agent of the Department of Magic, Anomalies, Ghosts, Immortals, and Spirits (M.A.G.I.S.). Walking the Loyola Schools campus with a tablet or mobile phone, the player hunts down creatures from Filipino lore, with the help of some of the University’s legendary Jesuits. The player must find these creatures, defeat them, and keep our reality safe.

The game was developed by the Ateneo Laboratory for the Learning Sciences (ALLS) through a grant from the Commission on Higher Education’s Discovery-Applied Research and Extension for Trans/Inter-disciplinary Opportunities (DARE-TO) program, the Faura Research Foundation, Inc., and the Ateneo de Manila’s University Research Council and the Loyola Schools.  The game is downloadable free of charge for Android. A version for the iOS will be available shortly.

Igpaw: Loyola is ALLS’s second augmented reality game. The first one, Igpaw: Intramuros, is set in the Walled City and is still downloadable for free for both Android and iOS. While both games are intended to be fun experiences, they also provide the players with tangential learning about Filipino history and culture.