The Ateneo Laboratory for the Learning Sciences conducted an instructional workshop for the Mobile Augmented Reality Game Engine for Instructional Support (M.A.G.I.S.) Game Engine at the University of San Jose-Recoletos on July 27 and 28, 2018. The M.A.G.I.S. Game Engine was used to create instructional augmented reality games such as Igpaw: Intramuros and Igpaw: Loyola, both of which are available on the Google PlayStore and Apple App Store. 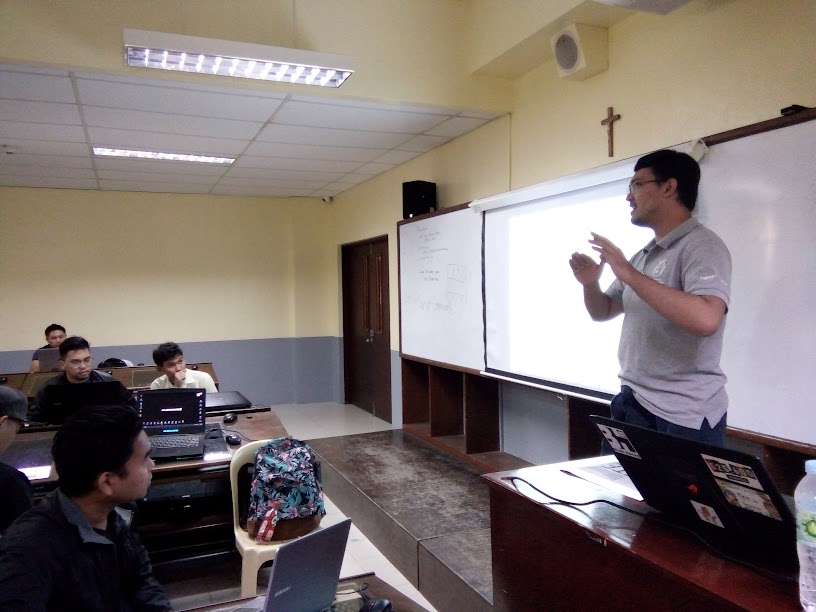 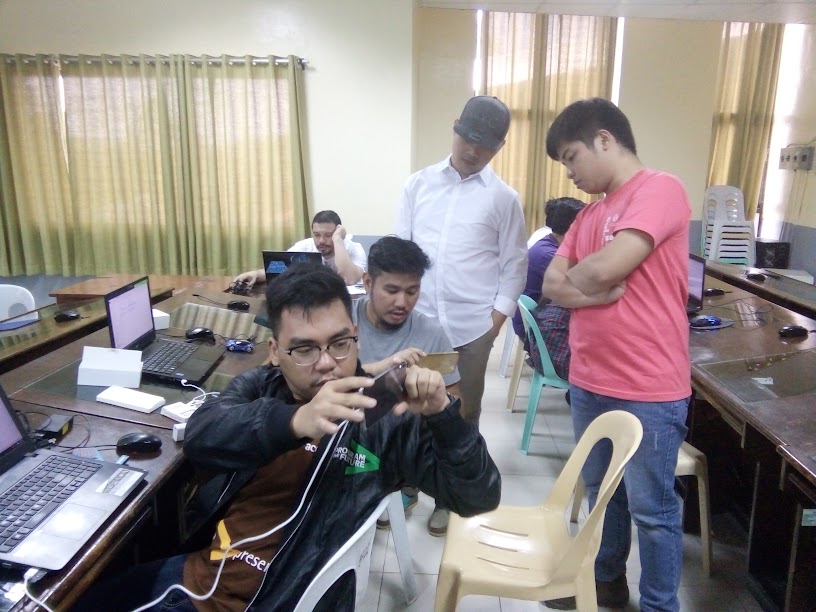 Overall, the workshop was successful in sharing the MAGIS Game Engine to more aspiring augmented reality game developers. ALLS and the MAGIS team would like to thank University of San Jose-Recoletos for their participation in the workshop, and their hospitality during the team’s stay in Cebu. 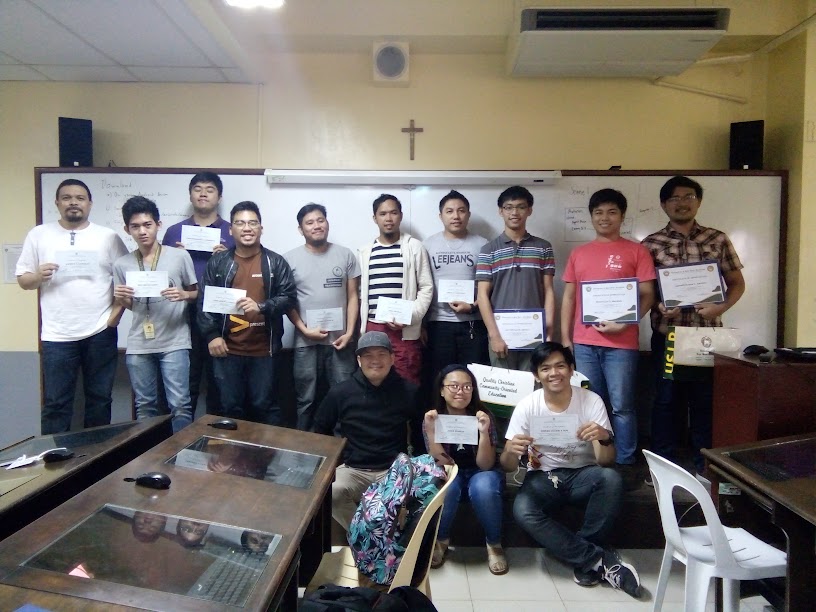